NSNA Board of Directors Elected in April, Visit NYC for June Board Meeting

On Saturday, April 6, the 2013-2014 NSNA Board Of Directors were voted into office during the 61st Annual Convention in Charlotte, North Carolina.

In June, the Board traveled to New York City for the annual June orientation and Board Meeting. During this time, they participated in team-building exercises and held meetings for the various Program Activities Committees, where they discussed and selected their goals for the coming year.

Board Meeting Highlights
On June 11-12, they met for the Board Meeting. The following highlights their actions:


The next meeting of the Board of Directors takes place on November 4-5, 2013 during the MidYear Career Planning Conference in Louisville, KY. 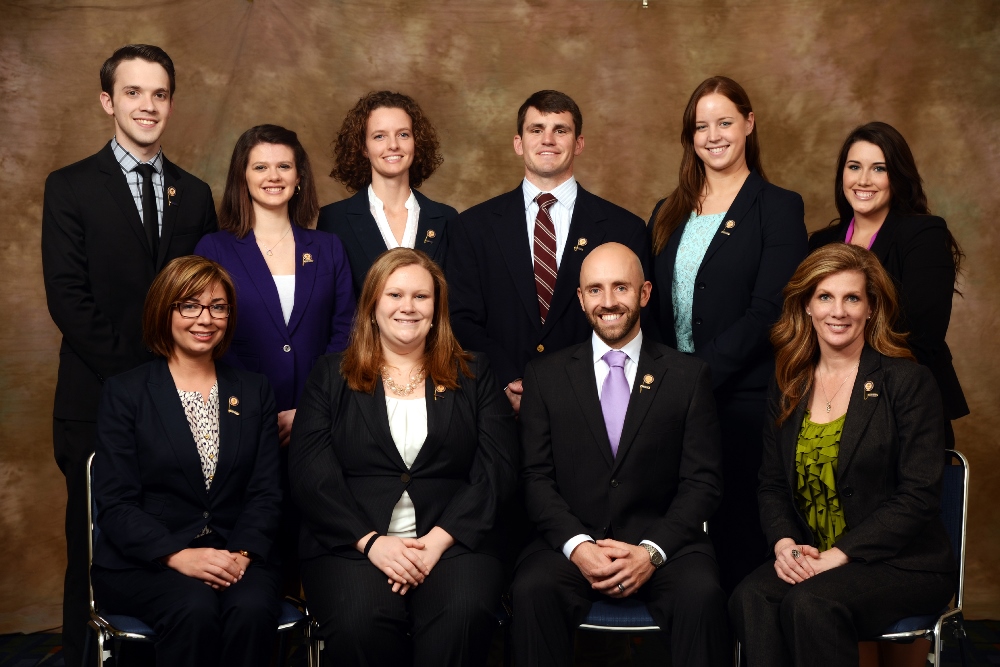