The 2013-2014 NSNA Board of Directors, elected April 6, 2013 at the 61st Annual Convention in Charlotte, NC, traveled to New York City in June for the Board orientation and annual June Board Meeting.  Continue on to read highlights of their actions. 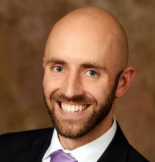 The International Council of Nurses (ICN) 25th Quadrennial Congress was held in Melbourne, Australia on May 18-23, 2013. NSNA President Jesse Kennedy, fresh from his election just a month prior, journeyed to Melbourne to represent NSNA and student nurses in the U.S.  One month later he traveled to Crystal City, Virginia for the American Nurses Association (ANA) Inaugural Membership Assembly.
CONTINUE READING

Nursing students, faculty and pre-nursing students from across the country will meet in New York City on Friday, July 26, 2013 for the annual NSNA Summer Leadership Conference. NSNA is pleased to return to the Mount Sinai Medical Center Goldwurm Auditorium. This is an opportunity for those interested in learning more about NSNA program activities to network with other student leaders, or other students interested in leadership.
CONTINUE READING 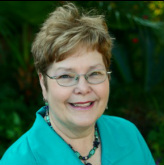 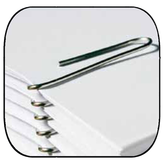 During the 61st Annual Convention in April, the NSNA House of Delegates met to discuss and vote on resolutions proposed by student nurses across the nation. The resolutions adopted set the policy direction for the Board of Directors.
CONTINUE READING 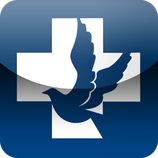 The Foundation of the National Student Nurses’ Association (FNSNA) has awarded 91 scholarships (over $178,000) in the general scholarship program, and 69 Promise of Nursing Scholarships (sponsored by the Johnson & Johnson Campaign for Nursing’s Future) for the 2013-2014 academic year. 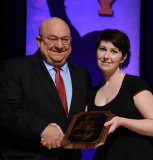 NSNA is pleased to announce David R. Ranck, MEd, RN, as the recipient of the 2013 NSNA Leader of Leaders Award. The Leader of Leaders Award, sponsored by Elsevier, proud publisher of Mosby and Saunders nursing titles, is presented each year to an outstanding dean, faculty advisor, or state consultant who has provided exceptional commitment to his or her students and to NSNA